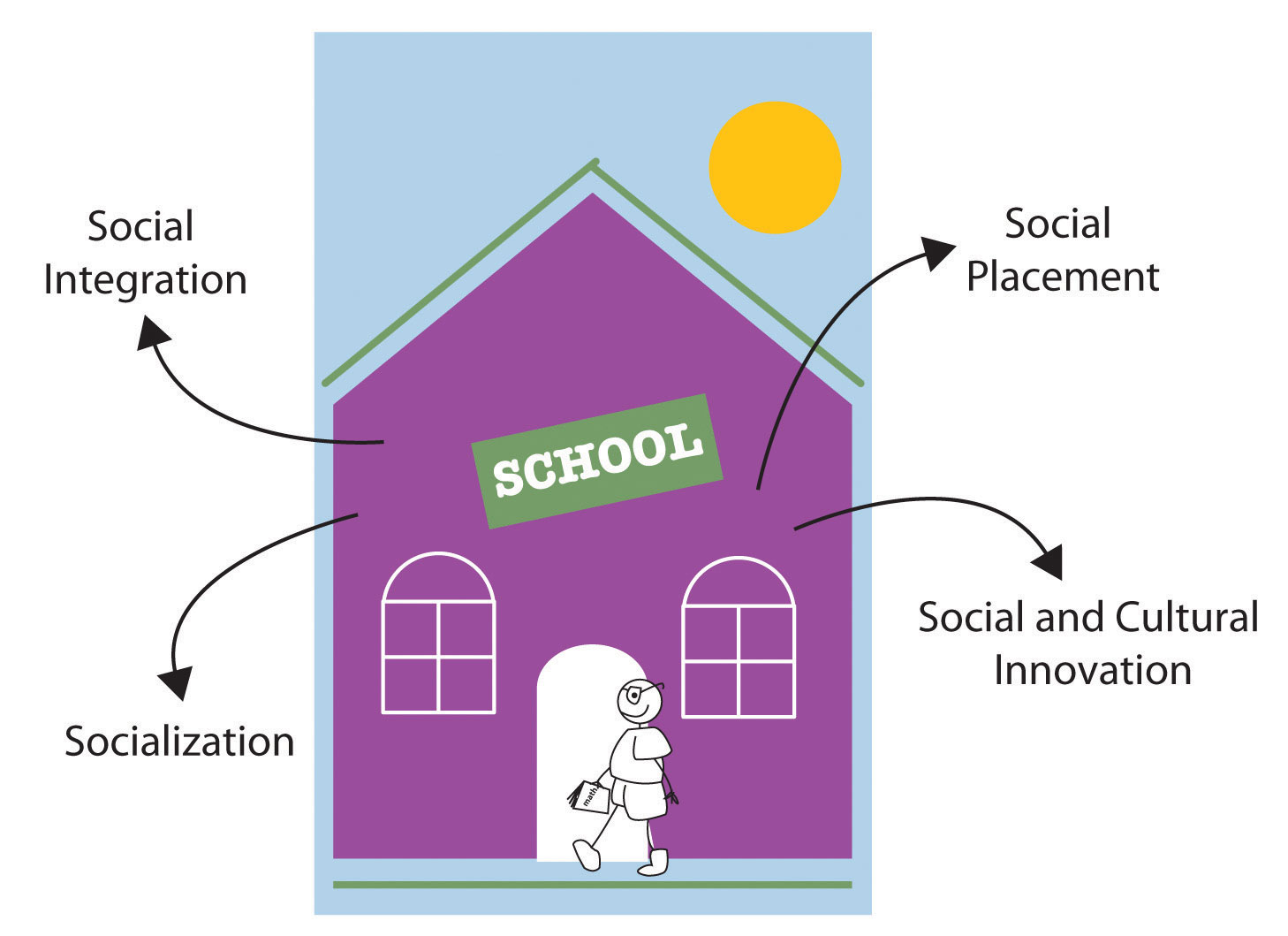 The major sociological perspectives on education fall nicely into the functional, conflict, and symbolic interactionist approaches (Ballantine & Hammack, 2012). Ballantine, J. H., & Hammack, F. M. (2012). The sociology of education: A systematic analysis (7th ed.). Upper Saddle River, NJ: Prentice Hall. Table 11.1 “Theory Snapshot” summarizes what these approaches say.
Functional theory stresses the functions that education serves in fulfilling a society’s various needs. Perhaps the most important function of education is socialization. If children are to learn the norms, values, and skills they need to function in society, then education is a primary vehicle for such learning. Schools teach the three Rs (reading, ’riting, ’rithmetic), as we all know, but they also teach many of the society’s norms and values. In the United States, these norms and values include respect for authority, patriotism (remember the Pledge of Allegiance?), punctuality, and competition (for grades and sports victories). 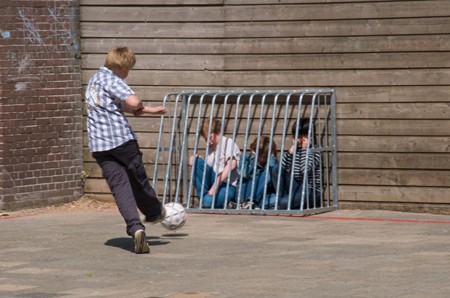 The fulfillment of one’s education is closely linked to social class. Students of low socioeconomic status are generally not afforded the same opportunities as students of higher status, no matter how great their academic ability or desire to learn. Picture a student from a working-class home who wants to do well in school. On a Monday, he’s assigned a paper that’s due Friday. Monday evening, he has to babysit his younger sister while his divorced mother works. Tuesday and Wednesday, he works stocking shelves after school until 10:00 p.m. By Thursday, the only day he might have available to work on that assignment, he’s so exhausted he can’t bring himself to start the paper. His mother, though she’d like to help him, is so tired herself that she isn’t able to give him the encouragement or support he needs. And since English is her second language, she has difficulty with some of his educational materials. They also lack a computer and printer at home, which most of his classmates have, so they have to rely on the public library or school system for access to technology. As this story shows, many students from working-class families have to contend with helping out at home, contributing financially to the family, poor study environments and a lack of support from their families. This is a difficult match with education systems that adhere to a traditional curriculum that is more easily understood and completed by students of higher social classes.
Conflict theorists see the education system as a means by which those in power stay in power. (Photo courtesy Thomas Ricker/flickr)

This video explains how cultural capital impacts a hypothetical student.

The struggle for power helps determine the structure and functioning of organizations and the hierarchy, which evolves as a result of power relations. The ‘haves’ often use coercive power and manipulation to hold society together, but change is seen as inevitable and sometimes rapid, as the conflict of interest leads to the overthrow of existing power structures.
IMPLICATION OF CONFLICT THEORY TO EDUCATION

In a way this is similar to Durkheim’s view that education serves to teach people the norms and values of society, to preserve the value consensus, only for Althusser these norms and values are those that serve the interests of the ruling class and it is a capitalist consensus that prevents necessary social change.
Louis Althusser argued that the education system was part of what he called the ideological state apparatus.