Critical Theory has a narrow and a broad meaning in philosophy and in the history of the social sciences. “Critical Theory” in the narrow sense designates several generations of German philosophers and social theorists in the Western European Marxist tradition known as the Frankfurt School. According to these theorists, a “critical” theory may be distinguished from a “traditional” theory according to a specific practical purpose: a theory is critical to the extent that it seeks human “emancipation from slavery”, acts as a “liberating … influence”, and works “to create a world which satisfies the needs and powers” of human beings (Horkheimer 1972, 246). Because such theories aim to explain and transform all the circumstances that enslave human beings, many “critical theories” in the broader sense have been developed. They have emerged in connection with the many social movements that identify varied dimensions of the domination of human beings in modern societies. In both the broad and the narrow senses, however, a critical theory provides the descriptive and normative bases for social inquiry aimed at decreasing domination and increasing freedom in all their forms.
Habermas and other Critical Theorists rightly call “technocratic” any social inquiry that only develops optimal problem-solving strategies in light of purely third-person knowledge of the impersonal consequences of all available courses of action. Pragmatists from Mead to Dewey offer similar criticisms (Habermas 1971, 1973; Dewey 1927b). This conception of practical knowledge would model the role of the social scientist in politics on the engineer, who masterfully chooses the optimal solution to a problem of design. For the social scientist qua an ideally rational and informed actor, “the range of permissible solutions is clearly delimited, the relevant probabilities and utilities precisely specified, and even the criteria of rationality to be employed (e.g., maximization of expected utilities) is clearly stated” (Hempel 1965, 481). This technocratic model of the social scientist as detached observer (rather than reflective participant) always needs to be contextualized in the social relationships it constitutes as a form of socially distributed practical knowledge. 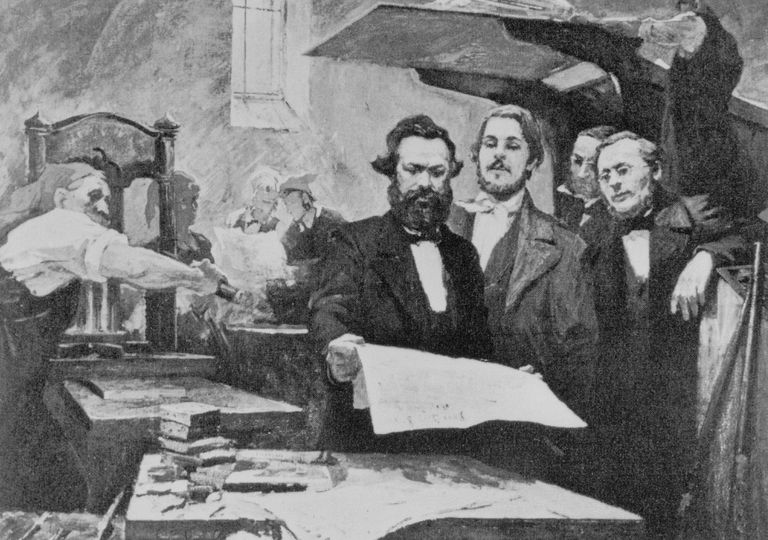 Horkheimer condemned “traditional” theorists for producing works that fail to question power, domination, and the status quo. He expanded on Gramsci’s critique of the role of intellectuals in processes of domination.
Further, Horkheimer stated that a theory can only be considered a true critical theory if it is explanatory, practical, and normative. The theory must adequately explain the social problems that exist, offer practical solutions for how to respond to them, and abide by the norms of criticism established by the field.

Enter your email address below.
Can’t sign in? Forgot your username?

The sixties—which saw famous student protests across Europe—also saw the publication of Adorno’s fundamental work, Negative Dialectics (1966). This study, while far from either materialism or metaphysics, maintained important connections with an “open and non-systemic” notion of dialectics. It appeared only a few years later than One-Dimensional Man (1964), where Marcuse introduced the notion of “educational dictatorship”— a strategy intended for the advancement of material conditions aimed at the realization of a higher notion of the good. While Marcuse, quite ostensibly, sponsored the student upheavals, Adorno maintained a much moderate and skeptical profile.
From these conceptually rich implications one can observe some of the constant topics which have characterized critical social theory, that is, the normativity of social philosophy as something distinct from classical descriptive sociology, the everlasting crux on the theory/practice relation and, finally, ideology critique. These are the primary tasks that a critical social theory must accomplish in order to be defined as “critical”. Crucial in this sense is the understanding and the criticism of the notion of “ideology”.