At this point, any frequent consumer of higher education news is well aware of the controversial remarks Justice Antonin Scalia made during oral arguments

Justice Scalia’s comments were grounded in a critique of affirmative action called “mismatch theory.” This theory posits that preferential admissions hinders the progress of those it aims to assist by placing them into institutions for which they are not academically prepared. Those who believe that the theory has validity have pointed to academic research by scholars like Richard Sander of UCLA and Peter Arcidiacono of Duke, who argue that preferentially admitted minority students would increase their chances of success by attending less selective schools. Critics of mismatch theory, like Matt Chingos of the Urban Institute, have convincingly argued that the concept lacks strong evidence. Chingos cites studies that show that, if two students with similar academic credentials go to differentially selective colleges, the student that enrolls at the more selective institution has a better chance of graduating. This parity holds true for students of all backgrounds, including underrepresented minorities.
One thing that seems missing—or at least problematically implicit—in recent debates about mismatch theory is the role of the institution in helping underprepared students succeed. In his advocacy of mismatch theory, Reihan Salam refers to a proverbial “pecking order” of students at selective institutions, in which preferentially admitted students are at the bottom. His language, which evokes a “survival of the fittest” hierarchy, is directly at odds with what institutions should be—and increasingly are—doing to support struggling students: designing interventions to help these students succeed. Too often, proponents of mismatch theory, like Salam, imagine the institution, faculty, support staff, and other stakeholders as relatively powerless in determining outcomes—especially for at-risk students. An approach that truly embraces increased access and opportunity would ask what institutions can do to help more qualified but underprepared students graduate and succeed, especially at selective schools and in difficult majors.

In interaction, they can magnify effects of recessions and technological changes.
Pipeline reinforcing effect can result in abundant educated workforce. 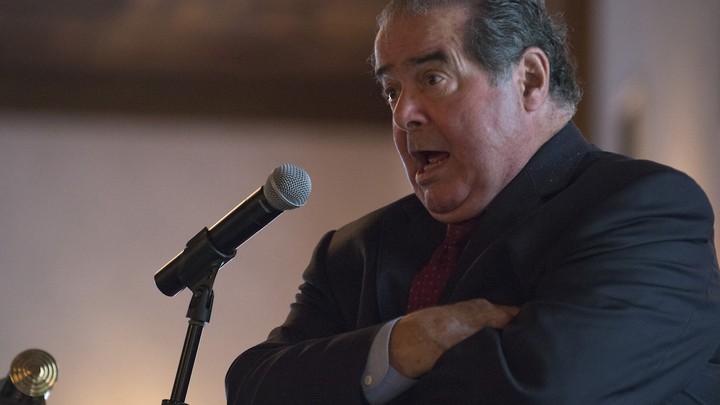 If Scalia sometimes shows more talent for provocation than rigor, the press ought to understand how amplifying and denouncing his least careful words misleads readers, who are owed a careful exposition of the actual arguments to which he alluded. At Vox , Libby Nelson at least explained to readers, “Scalia wasn’t making up his objection from the bench. He was drawing from a frequent conservative argument against affirmative action: Students with lesser academic qualifications don’t benefit from being admitted to a more competitive college.”
I suspect information of that sort would’ve better prepared me for the calculus course I struggled through as a Pomona College sophomore admitted with an SAT score that put me well above average in verbal skills and decidedly below it in math. It seems as though it would’ve benefitted Afi-Odelia Scruggs, whose powerful Washington Post op-ed about struggling at an elite college––and benefitting from going there anyway––serves as one powerful anecdotal retort to Scalia’s speculation. And the case for transparency dovetails with the demands of some student activists, who want more transparent data about how successfully institutions eager to recruit them to campus are serving them once they matriculate. Perhaps if lots of private institutions parted with such data, best practices would emerge. However, the situation changes when students from the lowest- and highest-income families attend the nation’s top colleges — the difference in their earnings drops to only 7.2 percentiles, or 76 percent less than what it is at the national level. Income gaps among graduates from lower-ranked colleges are also relatively small, the paper states.
“These differences in mobility rates raise the possibility that increasing low-income access to colleges with good student outcomes could increase the contribution of higher education to upward mobility,” the paper concludes.